Brazil’s first ruler was a woman. Two hundred years ago, Maria Leopoldina da Áustria organized an extraordinary session with the Council of State by signing Brazil’s declaration of independence on September 2nd. With this, she became the country’s acting regent, as her husband, D. Pedro I, was on a trip. What most believe to have been the Independence defining act – the Grito do Ipiranga – was a ratification of what she had signed a few days earlier. She was not just in the right place at the right time. Leopoldina was also an important figure in Brazilian politics, having influenced her husband’s decisions and having brought scientists, doctors, and painters to Brazil. The country would not see another woman in its highest political office for 192 years. 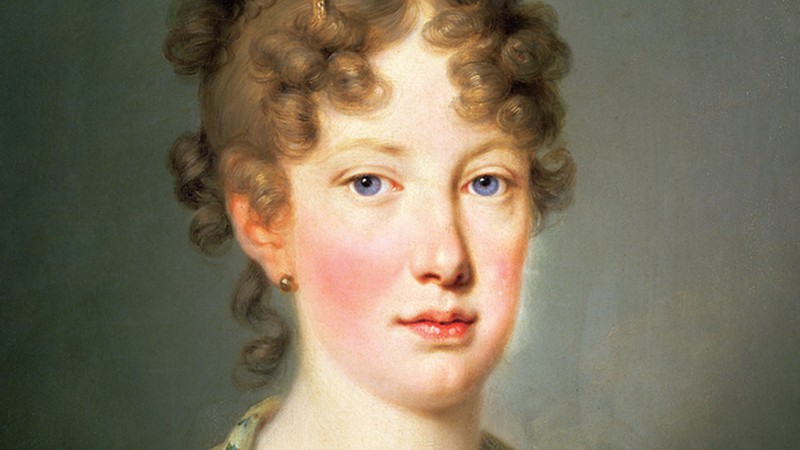 Exactly one century later, the country would go through another emancipation ritual. The Semana de Arte Moderna of 1922 is a pivotal moment in how art was received and produced in the country – breaking free from European influence. The painting that illustrates this post shows the Grupo dos Cinco, a collection of five artists (Anita Malfatti, Di Cavalcanti, Oswald de Andrade, Mário de Andrade, and Manuel Bandeira) from the Modernist movement who lead the foundation of the movement and fostered a distinctively Brazilian view, that included indigenous and non-European elements. Again, it was a woman, Anita Malfatti, who had initiated the movement five years before, when she organized an exhibit of her latest work. The rippling effects would last more than 60 years, reaching the Cinema Novo and the Tropicalismo. 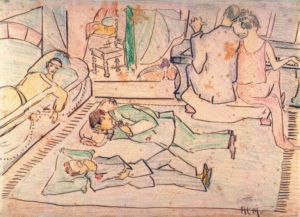 In 1992, Brazil received the environmental conference Rio-92, twenty years after the first environmental conference in the world, held in Stockholm. The conference understood the environmental pressures because of a more structural problem, that dealt with inequalities and poverty, so it included as its targets poverty and the external debt of developing countries, unsustainable patterns of production and consumption, demographic pressures, and the structure of the international economy. Even though there is not a consensus of its legacy, the event had major results. It promoted the idea of sustainable development to a wider audience and launched important global agreements. Among the main results of Rio-92 are the Agenda 21 document, a roadmap for countries, states, and cities on how to grow and at the same time solve environmental and social problems; the creation of the Climate Convention and the Convention for Biodiversity, in addition to the Convention to Combat Desertification. 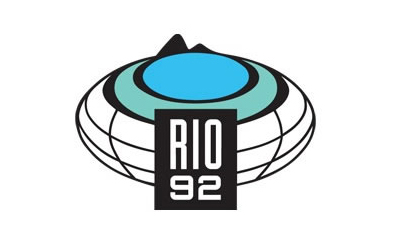 And we celebrate all of this in 2022. We have come a long way, but there is still an even longer way to go. We welcome the year with a new volume and a new number! We now start Volume 3 Number 1! And with it, a  special edition next month and have others already planned for the year. It is very important to remind you that we are looking forward to your contributions to the Blog, regardless of if it is connected to the events highlighted here. If you have ongoing research or a project you have finished and would like to put the word out about your work, we would be glad to receive your research notes. We are also open to opinion essays, and if you have any suggestions or queries, feel free to contact me or one of the editors. Since day 1, we have wanted to be a plural space, and we will continue to be.
Nossa porta está sempre aberta!