What to expect from science while we wait for tomorrow

Originally published in Portuguese May 12, 2020  link

There is never a good time to be stuck with a denialist but perhaps there is no worse time than at the emergence of a pandemic caused by an agent with high infection power. Or maybe we have only made the transition from epidemic to pandemic because of the obstinacy of the deniers.

In any case, terror and fear of infection by the virus are installed and, together with them, as Robert K. Merton rightly put it, “[l]ocal contagions of anti-intellectualism threaten to become epidemic” (1968, p.652). Maybe, they have already become as Slavoj Žižek states in his recent essay [1].

In the field of attempts to answer questions about the virus and other relevant issues of our time, such as climate change, at least two sectors distinguish themselves in a broader palette of positions: a smaller portion of the Brazilian population questions the value of knowledge and scientific production. Although not always manifestly, this sector does this by insinuating a possible politicization of science and universities, or by attacking their demands regarding experimental and safety protocols relating to the use of medicines. The way that denial is usually formulated is through direct experience: from treatment to disease, from homemade experiments to the proof that the Earth is not round, stories about a child’s behavior change after vaccination; in essence, due to testimony. This sector of the population encourages these discourses, however, at the same time, is not really willing to classify itself as anti-scientific.

On the other hand, the other sector has an almost messianic feeling towards scientists.

Galileo’s Law of Falling Bodies, which was later followed by Newton, and recently reproduced in a beautiful experiment [2], gives us a good image for the argument we intend to develop: imagine a plume and a watermelon in a vacuum enclosure; imagine them in free fall from the same height; they reach the ground at the same time thanks to the identical action of gravity on both bodies (duly isolated from the variable friction/resistance to air). However, they have different consequences: while the plume lands intact, the watermelon will probably crumble to the ground. The comparison is picturesque but helps us to think that in times of qualified social criticism gap and in times of smuggling of critical resources, which are more customary in the social sciences, to people who are flat-earthers, anti-vaccination groups, and chloroquine’s magical powers advocates (see Latour (2004) and Fassin (2017)), both the most bizarre denialist hypotheses and the most valuable scientific practice tend to be “socially leveling”.

However, the consequences of this leveling tended to be much more disastrous for science; and, consequently for all of us. We suspect that the dreaded vacuum – which today is filled by politicians, state advisors, ministers, and followers – is associated with the gap left by the abandonment of a fundamental element for scientific epistemology, namely, the “science’s artefactual”.

Thus, the link that allows the connection between scientific practices and life in society must be continually renewed. Without that link, the scientist’s work is emptied of plausibility and the public perception of science will be fatally compromised. According to Latour: “the facts remain robust only if they are maintained by a common culture, by institutions we can trust, by a more or less decent public life and by a more or less reliable media” (Latour, 2019, p.40-41). The claim here, therefore, is not for a blind and naive trust in scientists, but for a certain self-awareness, that science is one of the collective enterprises with a greater capacity to create other ways of inhabiting the Earth. Logically this same science will be transformed, like Edward Snowden, former NSA employee, and the Italian philosopher, Giorgio Agamben, have already indicated – in particular those areas linked to data mining and digital surveillance, which different governments have resorted to tracking the trajectories of possibly infected bodies.

It could be argued that this interest in what we are calling “science’s artefactual” consists of the contribution of STS (science, technology, and society) studies in mapping the practice and production of science in different ways. In this sense, these researches aimed to describe the fabric that connected Science and Society (others, like the ones propagated by ANT, wove the threads without recognizing the two poles) and can help us to glimpse paths in the world adapted to the virus. Trails that lead us to think about what kind of “interests” we want to see instructing scientists and the other inhabitants of their networks.

Given all this investment, we are surprised that arguments will emerge engaged in a true retrograde crusade against studies that have turned to the dimensions of social production of sciences and technologies, denying the knowledge generated from various research carried out in the field in recent decades and reputing the relativist and constructivist currents to responsibility for the general anti-intellectualism atmosphere. Based on technocratic values, these criticisms denounce the promiscuity of the relations between science and politics, reviving the old modern project of purity that intended to be able to pacify a world plagued by exotic legions of “believers”, “seers” and “sensitives”.

The criticisms of the advocates of an uprooted science’s view have as a collateral effect of shirk (or to remove) scientific production from its base of social and political support. Such attacks on the Social Studies of Science ignore the most fruitful analyzes that the human sciences have produced on the bridges between science and life. For those who advocate the dissociation between technique and politics, there is no doubt that they infect society with another type of belief. The belief that science without a body, history, and interest, will deliver us from evil since evil itself would be what attracts and binds knowledge to the world. On the contrary, this antisocial and omnipotent science moves away from the commitment to recompose itself from its experience in the world. In defending a science engaged in politics, we do not capitulate to the utilitarian paradigm, which foresees that scientific knowledge will only be valid if its products can be converted into marketable artifacts. The claim here is for the recognition that all scientific practice is political and is full of interests, making it a legitimately incorporated science.

Therefore, its constitution must reflect the investment in building the worlds we want. It is only possible to think of a good science allied to good politics. Such that this commitment to the desired world determines not only the speed but also the answer’s quality to our questions addressed to the science

The solution to the crisis should not be to resume the former unthinking production method, including science, not even the forms of unequal appropriation of the world, which are directly related to the virus’s dispersion and discretionary lethality. Even though speculating about the future is the scaffold of social scientists, it is up to us to think from the point of view of social sciences what kind of answer we will give to the growing feeling of (dis-) belonging; what interests will be associate with scientific and technological research; what kind of politics – more or less inclusive – will guide the technique; and how much collective support the new scientific narratives of the future will have. For now, if social scientists are not given the chance to be more assertive about the future without incurring proselytism, we must maintain hope in building viable alternatives for existence.

Rafael Antunes Almeida is a professor at the Humanities Institute at UNILAB and coordinator of the Associated Graduate Program in Anthropology UFC-UNILAB.

AGAMBEN, G. Entrevista: “Normalizing the state of exception under the #Covid-19 #epidemic ”. https://enoughisenough14.org/2020/03/28/giorgio-agamben-normalizing-the-state-of-exception-under-the-covid-19-epidemic/ 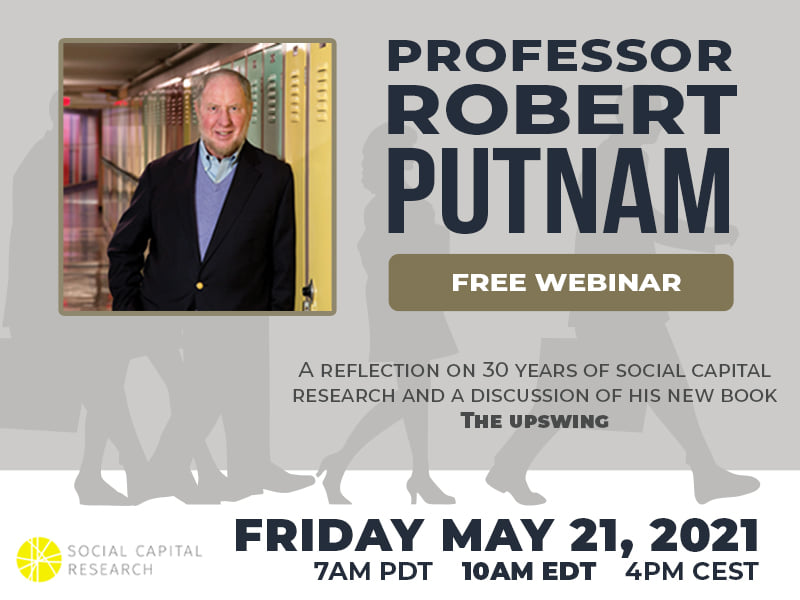