The Brazilian Studies and Research Center (BRaS) is a non-profit and independent network research center based in Würzburg, Germany. The BRaS produces and disseminates relevant social-science research with a focus on Brazil. The center’s core mission is to promote throughout the world scientific research on Brazil with a focus on its political, social, economic, and cultural development. Moreover, the BRaS are committed to the principle of science with and for society.

Boletim Lua Nova and BraS have established a partnership agreement for the publication and promotion of academic texts. The agreement will expand the content offered by both institutions. BraS editorial staff will dedicate an exclusive section of its website to Lua Nova texts. The texts of this section will also be indexed in the German Library by the ISSN 2701-4924 identifier.
Read More

The academic committee of Brazilian Research and Studies received this week the excellent news that the ISSN of its blog was approved by the German National Library. The International Standard Serial Number makes it possible for the blog's serial publications to be easily identified by library systems in several places. The ISSN is valid worldwide and serves as a unique...
Read More

Ford of Brazil: A foreshadowed farewell

2021 started with a shock for the Brazilian industry. After more than 100 years of operation in Brazil, Ford Company Brazil decided to close its operations. With more than 5,000 direct employees, the closure of factories in the country tends to worsen a scenario that is already dramatic for the country due to the Coronavirus pandemic and the slow process of economic recovery.

On the Notion of Charter – The 1988 Brazilian Constitution case

It is with great pleasure that we publish our first interview, an effort that takes multiple people from multiple backgrounds to be finished. I am not going to give away our process, but let’s say it included a list of researchers and relevant people in the field and we eagerly look for someone in that same area of interest to […]

Introducing BRaS Blog Interviews – the door is open, come in!

Created in 2019, the Brazilian Research and Studies Center seeks to increase its performance as a promoter of scientific knowledge. The group is open to new participants and collaborators.

All Research Groups accept preferably studies on Brazil. Comparative studies might be admitted, provided they include Brazil.

Report of monthly meetings, institutional documents and knowledge base. Only available to members of the BraS Academic Committee.

BRaS is open to opinion essays, articles, workshops, and event proposals. You can also join us through your CV and motivation letter submission. 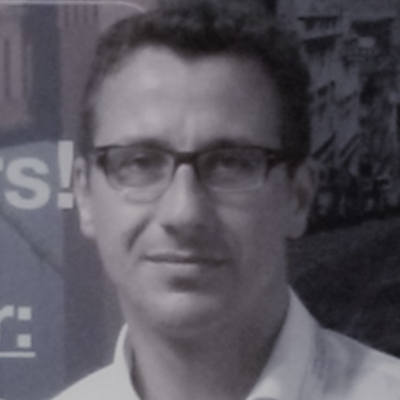 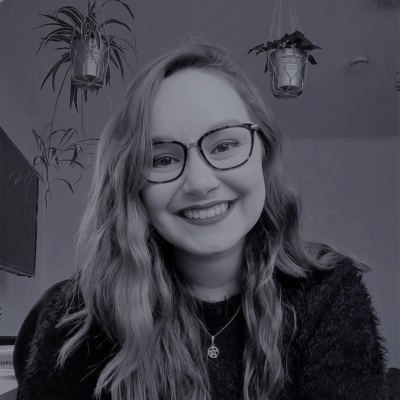 DFG research fellow and Ph.D. candidate in Political Science at the University of Würzburg 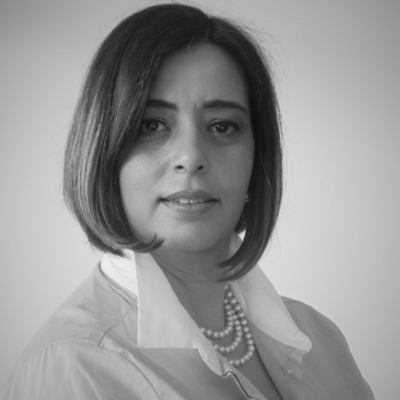 Head of Communication and PR

Masters student in Political Science at the University of Vienna 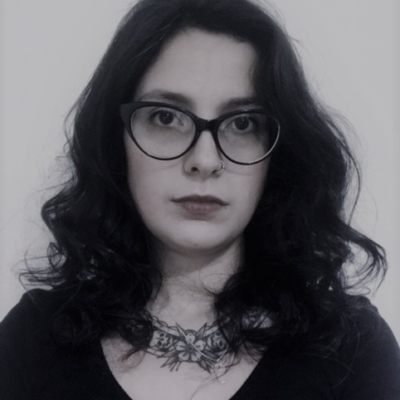 Ph.D. candidate in Cultural Studies at the University of Coimbra (CES/IIIUC) 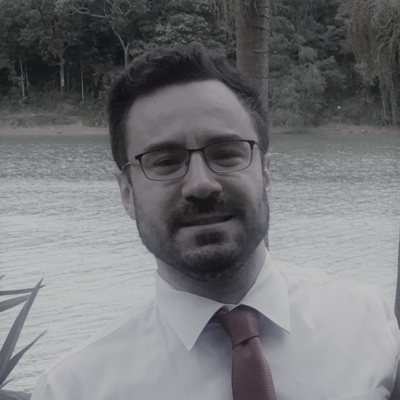 MSc Candidate in Environmental Risks and Human Security at the United Nations University and the University of Bonn. 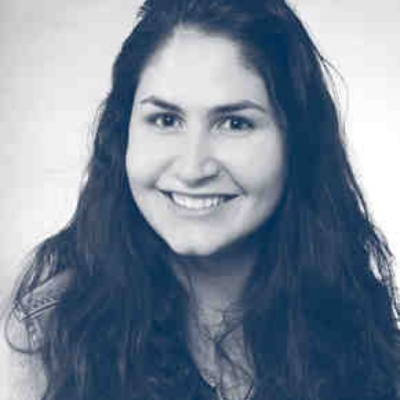 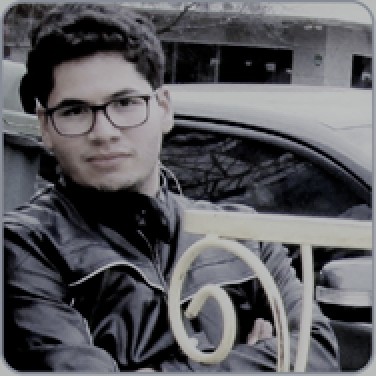 Ph.D. Candidate in Public Policy at the Federal University of Rio de Janeiro 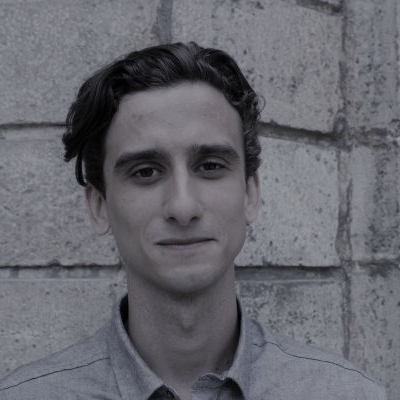 DFG research fellow and Ph.D. candidate in Political Science at University of Würzburg 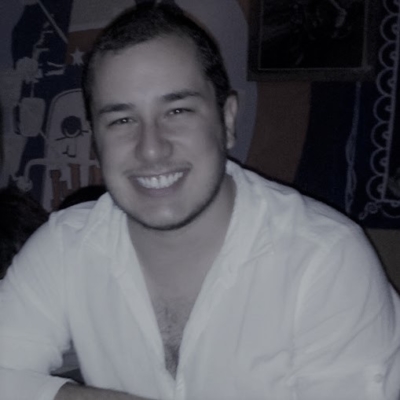 Ph.D. candidate in Political Science at the University of Campinas (UNICAMP) 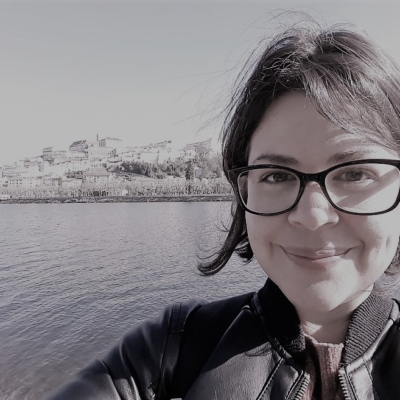 Ph.D. candidate in Political Science at the Federal University of São Carlos (UFSCar) 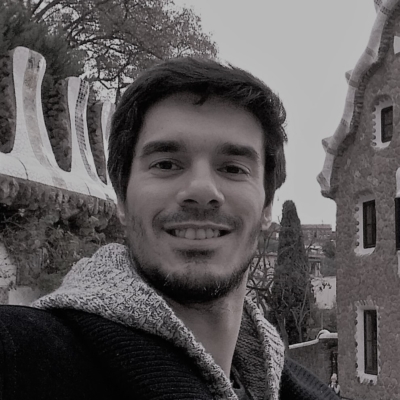 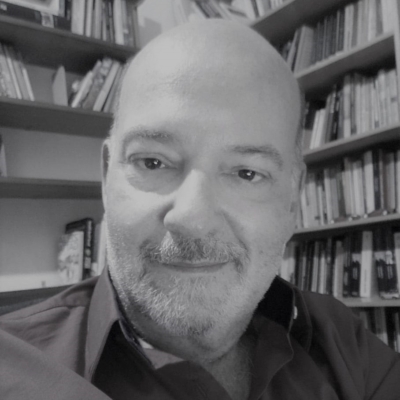 Associate professor at the department of Education of UFSCar 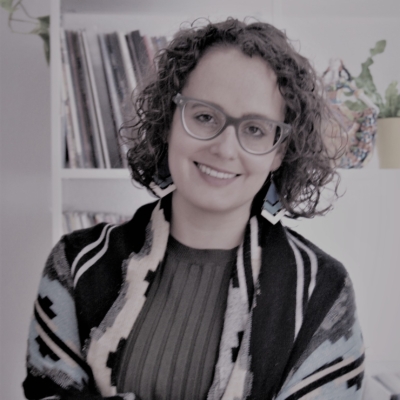 Ph.D. candidate in Political Science at the Philipps University of Marburg 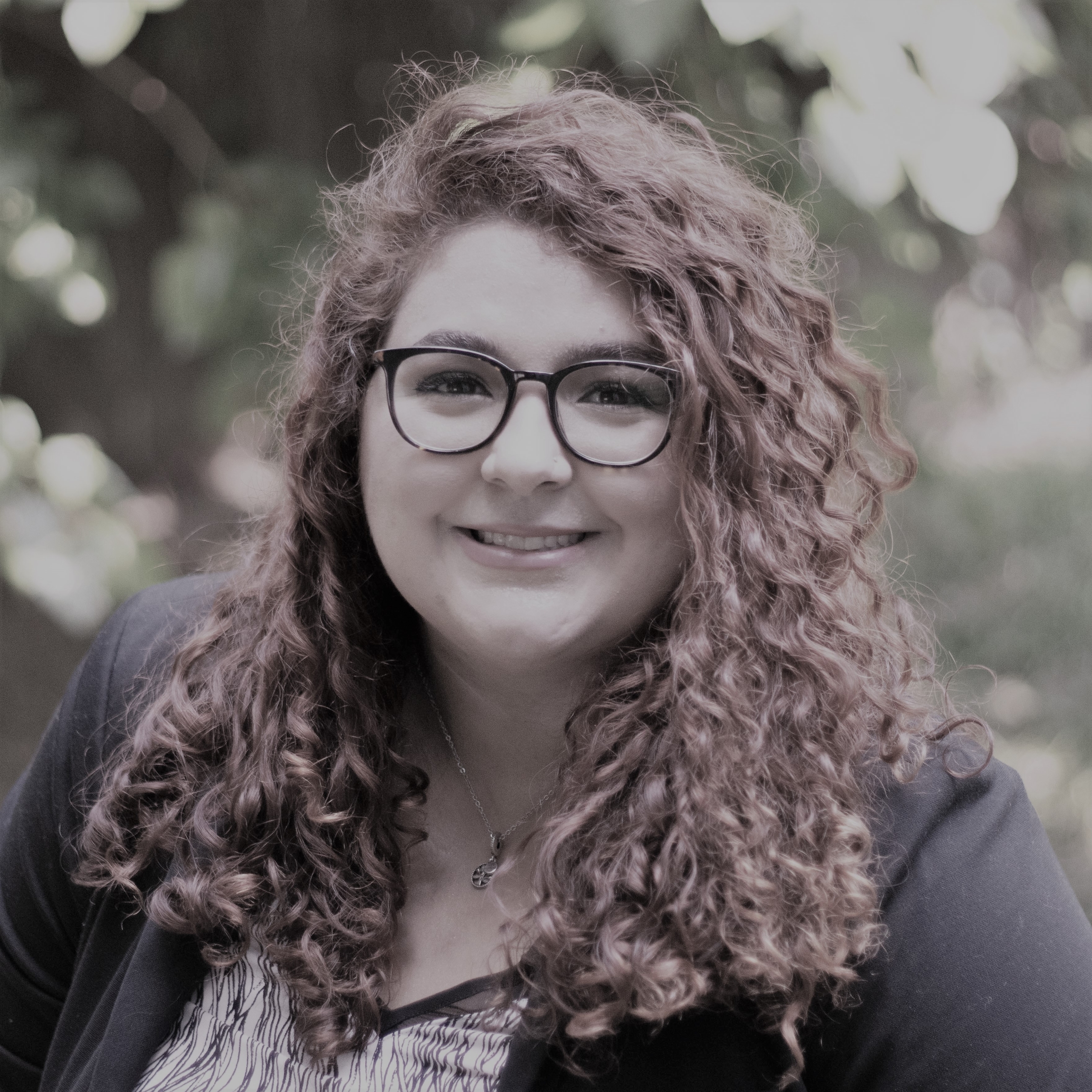 Deputy Head of Communication and PR

Ph.D. Candidate in Political Science and International Relations at the University of Delaware, U.S.A This research group investigates various forms of social and political attitudes and political dynamics in Brazil. It deals with the impact of social and institutional change, at the national and local levels, on the political regime, the processes of political participation and accountability, the electoral and party systems, the interplay between elites and society, and on the public policymaking. Its research agenda also includes the determinants of political support and behavior, the consequences of informal practices, such as clientelism and corruption, on the rule of law, the role of new media technologies on politics, the process of democratization and measures of transitional justice, and the relationship between democracy, citizenship, and violence, with an emphasis on the role played by the civil society.

This research group examines the mechanisms and interventions that lead (or not) to greater economic growth, focusing on three key topics: i) the impacts of welfare policies on economic growth, inclusiveness, and sustainability; ii) the relationships between labour, and both productive system and social-political systems; and iii) the effects of international cooperation and global socio-economic transitions on growth and structural change in Brazil. By focusing on the exchange between economy, society, and labour, it addresses the conditions by which individuals can participate amply in economic and social life, as well as the changes in social and labour relations thanks to the capitalization of the economy. Its research agenda also covers how global challenges such as climate change, and attempts at promoting global governance impact on the Brazilian economic growth.

This research group studies identities and social differences, particularly the formation of collective identities and the process of inclusiveness in Brazilian society. Reflections on racial, gender and ethnic inequalities based on the dialogue between political and social theories are welcomed, as well as studies on the production and diffusion of collective memory and values, and their relationship with power and culture. It also encompasses studies on religiousness, nationalism, ideologies, and the applicability of human rights to minority or marginalized groups. Finally, it addresses the connections between ideas, discourses, and agency, seeking to grasp how significant ideas and discourses arise and spread, which actors play a role in this process, and how the state and non-state actors take these ideas.

This research group focuses on discussions about ontology, epistemology, teaching and research, and their different methods, and how they are used in Brazilian studies. Moreover, it seeks to analyze the processes of production and circulation of different forms of knowledge (scientific, indigenous, empirical, theoretical) and their effects on cultural and social development. It also investigates relations between theoretical and methodological schemes and the repercussions of epistemological frameworks on the ways of thinking the social sciences. It connects the construction of analytical and interpretative models with approaches such as modernity, post-modernity, globalization, and post-colonialism. Its research agenda also entails reflections of conceptual vocabularies and logical-discursive formations, including the cognitive and social aspects of human language

This research group aims to discuss new trends in educational, scientific, and technology policies, including their impacts on the national development process. It discusses the participation of various social actors in the elaboration of these policies: the State, the productive sector, and the scientific community. It also investigates the conditions and new practices for the production of scientific and technological knowledge, considering the context of globalization, the democratization of society, the center-periphery relations, as well as their impacts on Brazilian society. Its research agenda also comprise emerging educational issues such as the diversification and evolution of higher education over time, institutional assessment, and the training of professional and scientific staff.

Complete the information below to become a member of the Brazilian Research and Studies Center. Members have the right to participate effectively in the discussion and deliberation of matters, in addition to voting and being voted at any general meeting. Members will also receive promotional discounts at events.

For more information, please contact us by e-mail. brazilianresearchandstudies@gmail.com

Do you want to improve BRaS’ presence on social media? Are you interested in improving your skills and learning new ones in an international and collaborative environment with Political Science junior and senior researchers?

Your skills and requirements

Create actionable plans to both grow and maintain followers.

Do you want to improve BRaS’ presence on social media? Are you interested in improving your skills and learning new ones in an international and collaborative environment with Political Science junior and senior researchers?

Your skills and requirements

BRaS members receive certificates for the activities developed at the Center. We emphasize that it is possible to work at a distance. Finally, note that the Social Media Manager activities are voluntary and unpaid.

Did you like the idea and want to be part of BRaS? Complete the form and attach your resume and a letter of motivation (no longer than 1 page).

The newspaper is under construction. Submissions are not currently being accepted.